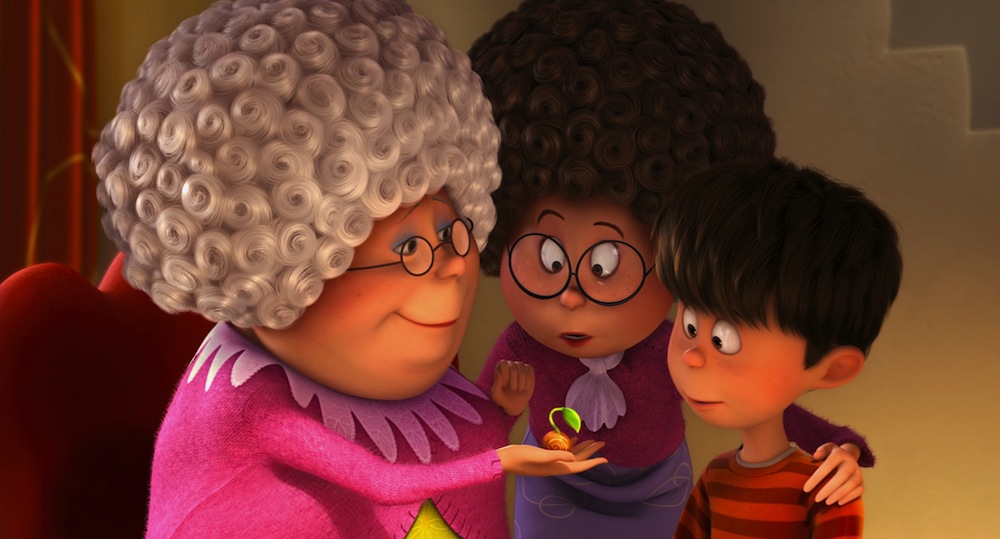 Interested in development? I now have a dev blog for all my python, git, etc… articles!